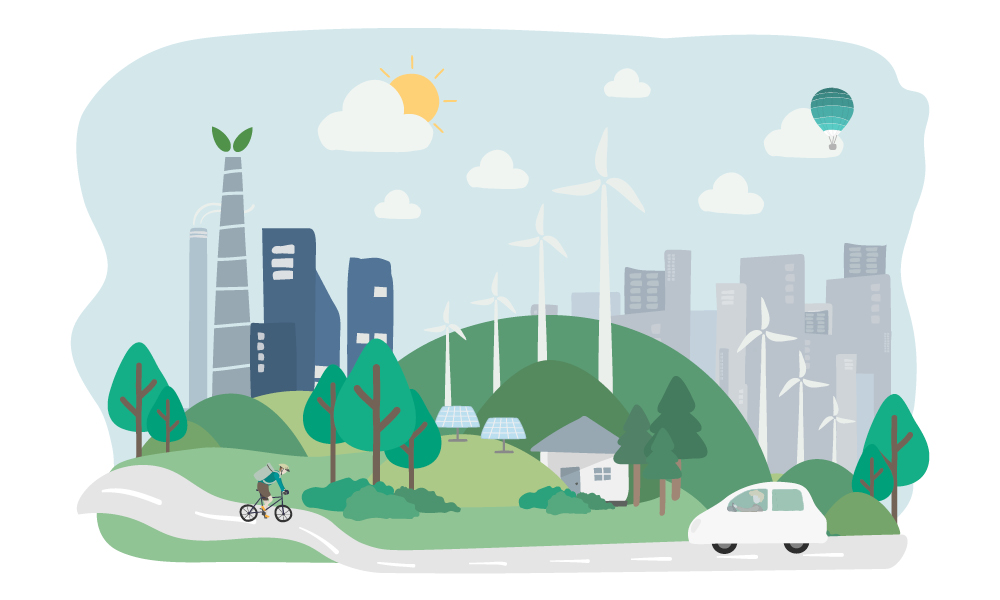 Are HFC Refrigerants Being Phased Out?

HFC refrigerants grew in popularity following the ban of CFCs (chlorofluorocarbons) over two decades ago, as European Community nations and other industrialised countries doubled down on the Montreal Protocol.

Refrigerants such as R-22 and R12 were phased out as international commitment to the Montreal Protocol came to fruition.

What is a HFC Refrigerant?

HFC is the acronym for hydrofluorocarbons, with HFC refrigerants being an entirely man made group of chemicals used for cooling, blowing and refrigeration purposes. HCFs were initially understood to have no ozone depletion potential, however, they are now described as weak ozone depleting substances and are known to emit potent greenhouse gases with global warming potential (GWP).

HFC refrigerants whilst not as damaging as CFCs or HCFCs, are still classed as incredibly powerful greenhouse gases. According to a 2019 Climate and Clean Air Coalition article, HFCs account for 1 percent of total greenhouse gas emissions. Despite this, HFCs impact on global warming per unit of mass, can be hundreds to thousands of times greater than carbon dioxide’s.

What are HFC Refrigerants Used For?

HFC refrigerants are used for a wealth of applications such as air conditioning units, aerosol, propellants, fire extinguishing systems, insulation foams and more.

Why are HFCs Being Phased Out?

As previously mentioned, HFCs have a high GWP, with their lifetime in the atmosphere spanning across 15 years on average, in terms of weight, according to the Climate and Clean Air Coalition.

Whilst HFCs have only been on the commercial market since the 1990’s, they’re believed to be one of the fastest growing greenhouse gases, with the developing world’s high increase in demand for refrigeration and air conditioning systems for example.

The 2016 Kigali Amendment to the Montreal Protocol On Substances that Deplete the Ozone Layer, was put into action in July 2019. All United Nation members along with numerous other countries agreed to collectively implement the phasing out of HFCs, reducing their use by more than 80% in the next 30 years.

The legally binding Montreal Protocol has been amended so that industrial nations reduce HFC production and consumption by at least 85% compared to their yearly average values from 2011 to 2013.

It aims to avoid more than 70 billion metric tonnes of CO2 equivalent emissions by 2050, as well as a 0.5° C increase in global warming by the end of the century.

What is Replacing HFCs?

Hydrocarbons have been proven to be a substantial alternative for HFCs when it comes to applications which need to perform at high-ambient temperatures. In addition to this, CO2 cascade systems have also been frequently used as a substitute for HFCs.

Ultimately, the goal is to ensure that industrialised nations replace HFCs with low or zero global warming potentials. Furthermore, combined with improvements in energy efficiency in terms of lifecycle, will have an additional positive impact on the reduction of greenhouse gas emissions.

From bespoke to standardised temperature control systems, at GB Controls we have vast experience supporting a wide range of sectors. If you’re looking for high-quality control panels for your industry, get in touch with our friendly customer service team, by completing our online form.

Keep in touch
Twitter Linkedin
Are HFC Refrigerants Being Phased Out?
MonkeyFish Marketing